Newtownshandrum succeeded on their own terms and with their own style 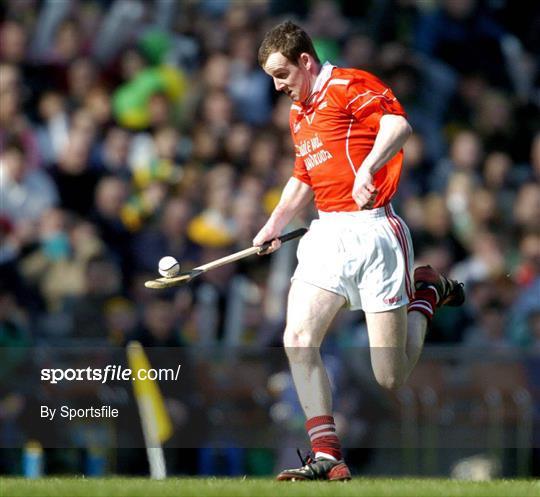 Published: about 1 year ago

There are a few reasons for picking the Newtownshandrum hurlers of the early part of this century as my favourite club side.

Some of the reasons are obvious enough, like the obstacles they overcame.

Over the years plenty of small country places have pulled together a team that flared for a year or two, but Newtown were the power in Cork hurling for a decade or more - an incredible feat when considering the club doesn’t pick from a full parish.

It shares its catchment area with Dromina, a capable unit which was successful at junior level at the same time as Newtown’s pomp, throwing the latter’s achievement in winning four county senior titles into sharp relief.

At their peak there were few apparent weaknesses in that Newtown side. In Paul Morrissey they had an intercounty-class goalkeeper, while Donal and Pat Mulcahy provided a strong spine to the defence.

Further up the field their two best-known players, the O’Connor twins Ben and Jerry, tormented opponents with their (obvious) understanding and anticipation of each other’s play and movement, and were backed by able forwards such as John Paul King and Mike Morrissey.

Newtown showed their class outside of Cork by reaching two All-Ireland club finals, winning one, but that’s a narrow view of the journey.

When the club won the intermediate county title in 1996 they graduated to the top flight of Cork club hurling: that same year their local divisional side Avondhu won a rare county senior title with three Newtown players on the team.

However, winning three U21 county titles in a row showed their supply line was good, and that set them up for a decade in which they appeared in six county finals. From contributing three players to a title-winning divisional side in 1996, by 2000 they were beating Avondhu in a county quarter-final.

The amount of self-belief and confidence needed to make that leap, from bit-part player to leading light, is one of the key reasons Newtown deserve to be acknowledged, but it’s not the main one. 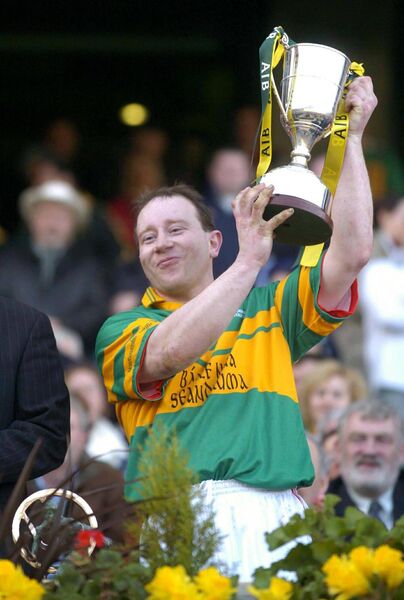 The central plank in my admiration for the north Cork side is that they succeeded on their own terms and with their own style. In a sport dominated for decades by tradition, Newtown’s guiding light at that time, Bernie O’Connor, came up with bespoke tactics for his side.

Newtown famously played a possession-based game which required huge amounts of running and co-ordinated support play. The players needed to buy into it totally - which they did - and needed to trust each other to implement it - which they did.

Every serious hurling team now plays a variant of the Newtown game, ironically enough. The approach was derided at the time but the club had the strength of mind to persevere with their tactics, and they were duly rewarded. And vindicated by imitation.

What other club team has changed the way its sport is played?

Well done to Tim and Lauren from the Juvenile Club.

The Juvenile club would like to congratulate Lauren McAul...